AlgoRepublicWe give brand wings
FIFA + Collect – An exciting launch ahead of the FIFA World Cup 2022.  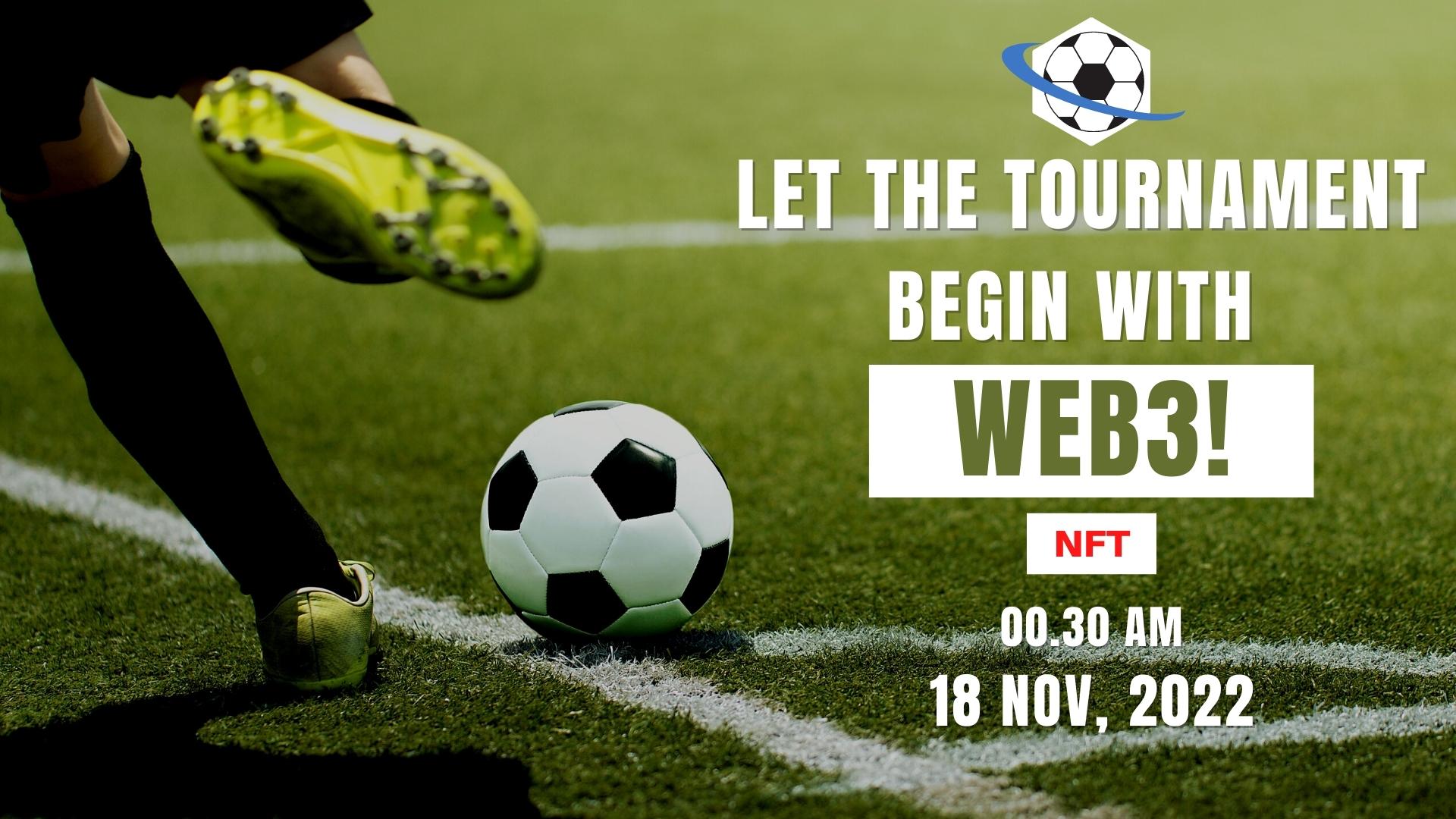 So you were waiting for the FIFA World cup 2022? While the hype is real, there’s more to it awaiting! All hail the football world embracing the web3 evolution.

The Federal International de Football Association (FIFA) has joined hands with Roblox with an aim to offer intriguing blockchain-powered virtual football experiences ahead of the world cup. Here’s everything you need to know about the metaverse football evolution with FIFA + Collect and how blockchain research and development made it possible.

What is FIFA + Collect?

With the Football world cup 2022 approaching soon, FIFA provided fans with yet another exciting news with the launch of their NFT platform. FIFA + Collect gives users a chance to collect and own the most unique and exciting football digital collectibles. The FIFA world cup and FIFA women’s world cup are just about to be started and fans are definitely going to be witnessing some hyped-up experiences during the event.

FIFA + Collect comes right on time with a super exciting way to not only interact and engage with the game but to easily own these historical moments from one of the greatest events for a football fan.

What you should expect?

This platform will have all the important and relevant art or imagery from the big tournaments that fans can own easily. The official bodies have revealed the digital football collectibles here will be affordable and accessible for the fans.

As per Romy Gai, the FIFA chief business officer  “Fandom is changing and football fans around the world engage with the game in new and exciting ways, This exciting announcement makes FIFA collectibles available to any football fan, democratizing the ability to own a part of the FIFA World Cup. Just like sports memorabilia and stickers, this is an accessible opportunity for fans around the world to engage with their favorite players, moments, and more on new platforms.”

This Digital collectibles platform for football will be available for the fans on FIFA+ where they already interact and engage. Now they will be able to access, share and own Football NFTs on this platform as well.

FIFA has joined hands with Algorand to enter the blockchain world for the creation of FIFA + Collect.

Gai further added: “FIFA believes that such a multi-layered experience will result in a truly inclusive and fun gameplay – in turn, engaging new and existing football fans from across the globe, as well as promoting the values of the sport to an even broader audience.”

FIFA had expressed its interest in the evolution of web3 earlier as well during July 2022 when it expressed intent to register the next FIFA world cup 2026 in the metaverse.

Not only the fans but the players are excited as well. FC Barcelona’s star player Pedri Gonzalez has expressed his thoughts about FIFA + Collect as well, stating: “It’s incredibly exciting to see FIFA and Roblox come together, and I can’t wait to be a part of FIFA World as it continues to evolve! The football fans I see in the stands every week love gaming and it’s great to be taking the FIFA World Cup to them in the digital space and interacting with them directly in our Roblox world.”

Let the tournament begin with Web3!

The world is excited about the commemoration of the big tournament soon and now that you have a chance to own the memorable game moments as well, there’s no denying that the hype is doubled.

Stay tuned and keep reading for more exciting tech news from all over the world.

Usman Khan October 24, 2022
No Comment
Are your creative agency & your brand a match made in heaven?
Web3 vs Metaverse: Everything You Should Know